Sunday morning at Still Pond was a little hazy but quit nice.  Sitting in the cockpit enjoying a cup of coffee and watching some of the other boaters preparing to depart was very relaxing.  I only had a 2 ½ cruise to Bohemia Vista Marina.  I was in no hurry as I want to come in close to high tide which was around Noon.

The thing about Bohemia Bay is the charts show around 6ft MLW, however, the reality is closer to 5ft and I draw 5ft.  The one good thing is that it is a big underwater plateau so if you have sufficient water at the mouth of the Bohemia you are in good shape the rest of the way in.

Back at Still Pond I prepared to hoist anchor, we had some decent winds and I was sure the anchor was set deep.  When I pulled it up the amount of mud that came with it was incredible.  The good thing is I use a Fortress anchor that has superb holing power, but is light weight so it was not difficult to lift with all that mud.

The cruise to Bohemia Vista was calm and scenic.  That is why I wanted to go there, to explore new areas and the scenery.  I arrived at 1 hr before high tide and had over 8ft of water almost the entire way in.

Monday was a rainy day so I just hung out at the marina and on the boat.  It gave me time to do a little interior cleaning. 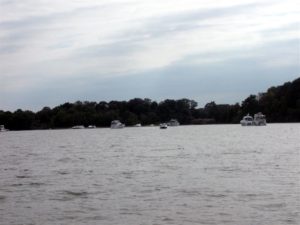 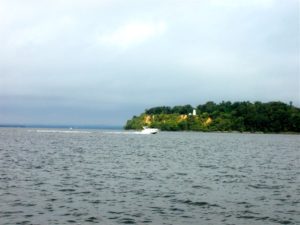 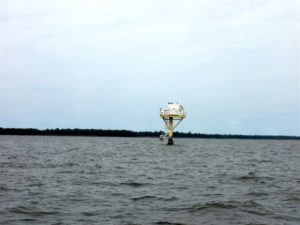 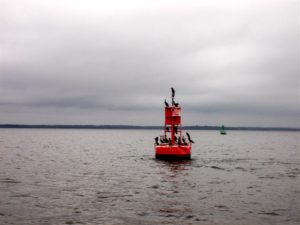 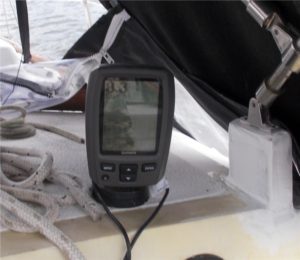 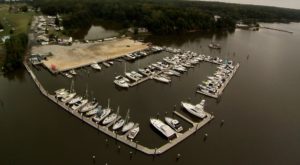